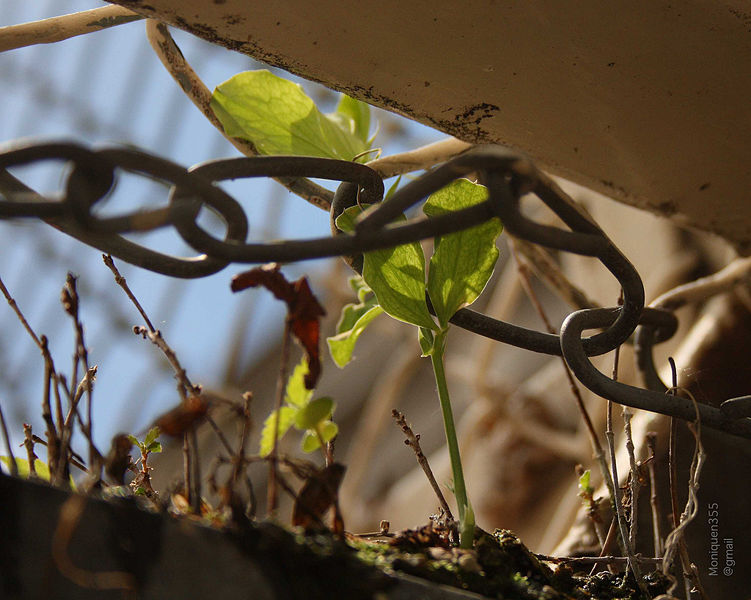 Speed Gardening Guerrilla is a short-term variant of the original Gardening Guerrilla (which has a duration of 2 - 6 months). The players assign themselves to one of three factions. The faction that manages to raise the plant with the longest stem during the game wins. Speed Gardening Guerilla is also suitable for game environments where players switch in and out of the game at will. Instructions to play on your own: http://ludocity.org/wiki/Speed_Gardening_Guerilla Photo by Honor the Gift, taken from http://www.flickr.com/photos/honorthegift/4773196457/ and used under a CC-Attribution-Non-Commercial licence.