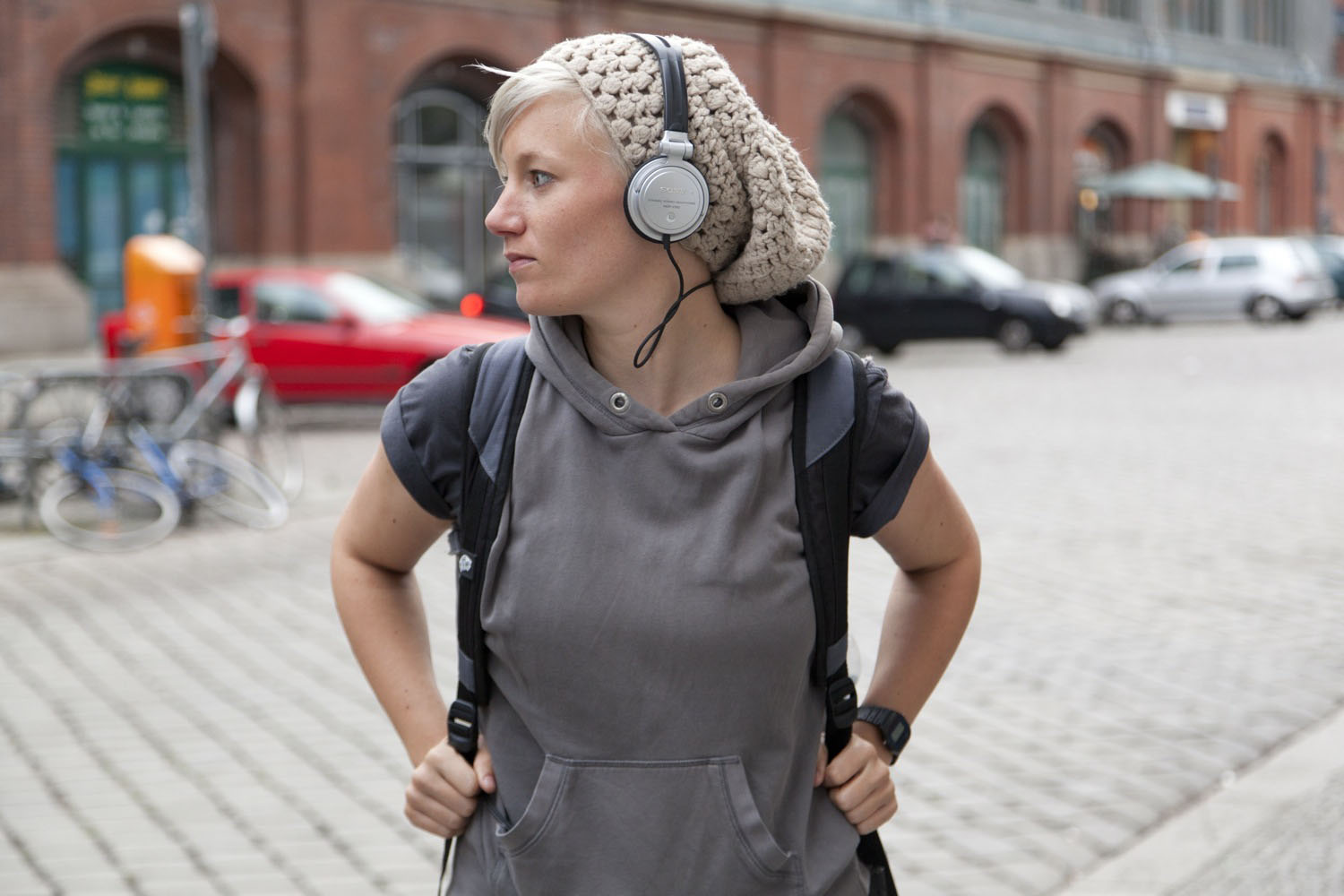 Can you imagine a country in which freedom of speech is so supressed, that toys have to take part in demonstrations instead of people? Sounds absurd..? Welcome to Belarus! Come and join our toy demonstration. Unfortunately the meeting point has to be unknown because of the police. The information about the meeting is spread by people in the streets, but you have to be carefull who you trust, because not everybody has the same opinion as you have. Find your way to the demostration, collect the things needed and join the fight against regime.

Lena Mechtchanova was born in Minsk (Belarus) and now lives in Prague (Czech Republic). She has background in physical theatre and dancing. She was a member of the Loco:motion physical theatre group in 2010 and founded the group I SPY in 2011 with wich she designs and organises street games. Now she is looking forward to the director studies in site-specific in Prague theatre school DAMU, where she is starting in autumn 2012.