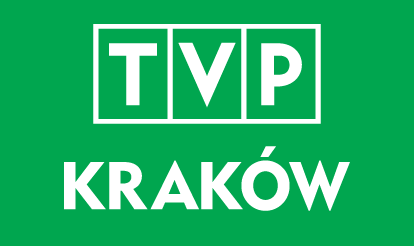 Something bad happened with Berlin public transport. Trains have mysterious delays. Noone knows who is responsible for it, but one man caught the trail. He is Zugfuhrer Otto. For the years he was faultless worker of BVG. Several times he got prize for best Zugfuhrer, he is even reocognizable among passengers as the Zugfuhrer that can always help. Delays were the reason of his sadness, so when he noticed something that can be connected with the case he started his own investigation. Otto discovered strange creatures responsible for delays - they are Time Eaters. Will You help to save Berlin public transport? Each of us is spending long hours in buses, trains and trams. Time Eaters is the game about public transport. By this game players are asked to find out how "city circulation system" works, what can be improved, they are also asked how ordinary people can make travel more pleasant.

TOPOGRAFIE Association is a pioneer in Lodz urban games. Have done over 40 of them since 2008, when our first game had place. The main topics of the games are connected with the city itself - with history, places and people living there. We prefer meeting players face to face, than using high-tech stuff - as we think meeting and interacting with people is the best feature of city games. We are cooperating with different companies and organizations such as city council, pubic transport company, university, museums, theaters, National Centre of Culture and other NGO's. We also try new ways of gaming - long lasting city games (such as educational projects: Mediokracja, Łódźbój) and intercity games played simultaneosly in two or more cities (such as Einblicke played in Łódź and Berlin).