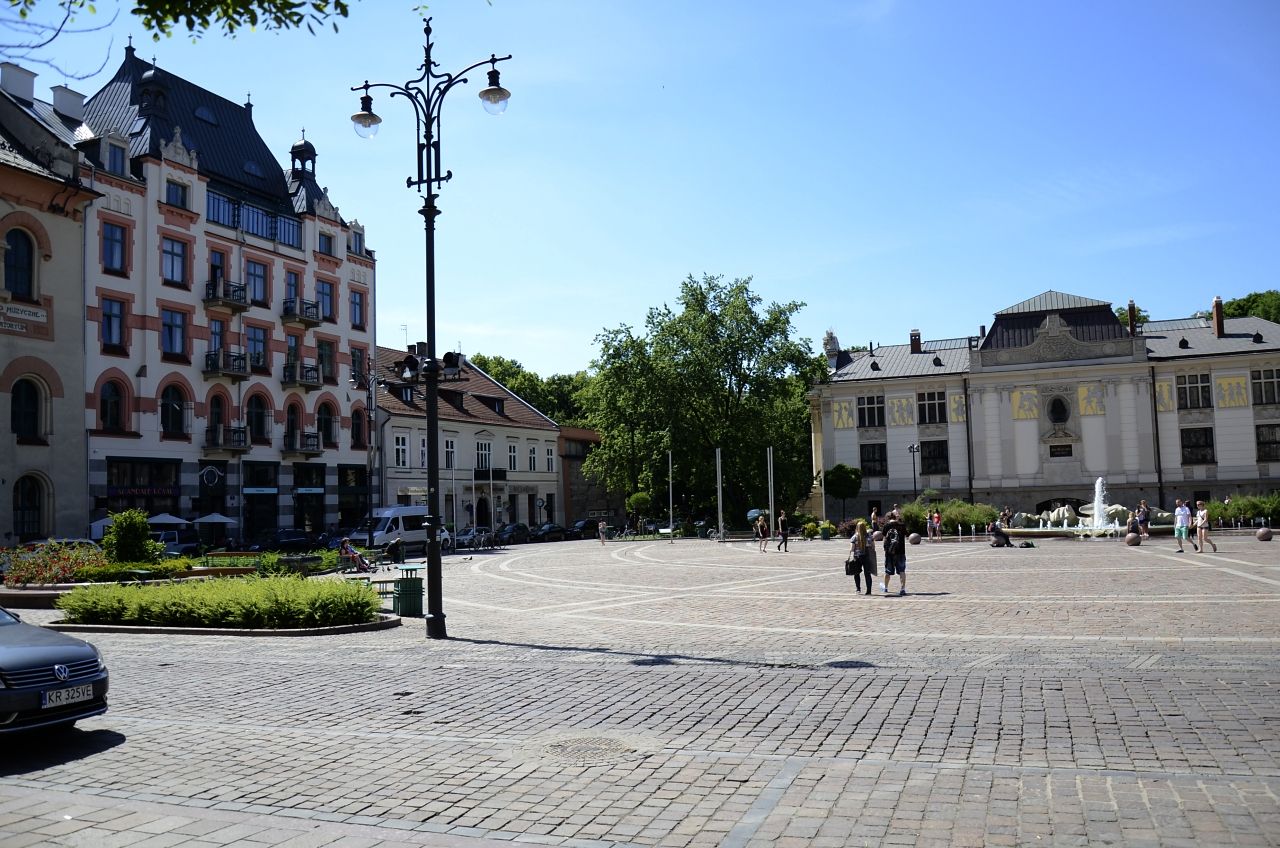 ’The Eschaton’ is inspired by a game described in David Foster Wallace’s 'Infinite Jest'. It uses the paraphernalia of tennis to simulate a Cold War era end-of-days scenario. All players are divided into teams representing Cold War blocs and the game involves a combination of diplomatic strategy and mutual destruction through tennis balls representing nuclear megatonnage. The game has been developed with support from Coney, an international agency of play and adventure.

Venice as a Dolphin (UK)

As Venice as a Dolphin, William Drew has designed and run live games at the Battersea Arts Centre, Land of Kings Festival, The Applecart Festival and soon at Einstein's Garden at the Green Man Festival (supported by the Wellcome Trust). He is also a playwright and a dramaturg, having worked for several years in the International and Literary Departments of the Royal Court Theatre with some of the world's leading playwrights. William is based in London.